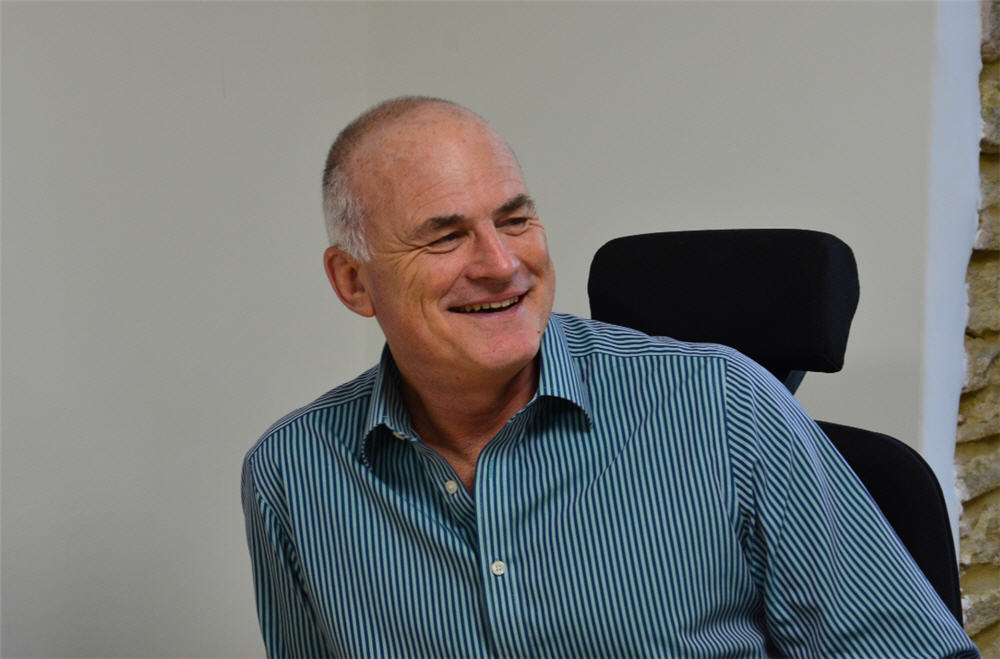 Having worked in the interiors industry since 1983, Andy set up Cubex Contracts in 1996. Starting his career in a large national company, Welconstruct, and being a competitive type Andy worked hard to build his Midlands area up to be one of the most profitable in the company (Andy spent Christmas Eve 1983 delivering catalogues around Northampton listening to Only You by The Flying Pickets whilst everyone else was in the pub!) Being such a large organisation, however, Andy saw the need for more regional hubs that could deliver a faster, more efficient service to customers so in 1996 he decided to go it alone!

Since then Cubex has gone from strength to strength (although we credit that success to the fabulous team he has recruited!) with Andy heading up Sales and design and working with Fran on the strategic development of the business. Andy brings a wealth of experience and integrity to the team…we have to say that, he’s the boss!