Find the perfect commercial partitioning system for your office, retail store or warehouse!

As part of your Rugby commercial fit out and refurbishment project, Cubex Contracts can install a brand new partitioning system in adherence to the style and function of your workplace.  We specialise in:

When it comes to maximising your commercial space with partitioning, the most important factor is to determine your requirements – for some, it’s all about visual impact, whereas for others the partition is there for privacy and sound reduction purposes.  Rugby commercial partitioning comes in many different types and styles, and can be tailored to meet different requirements and budgets too.

Speak to the experts at Cubex Contracts 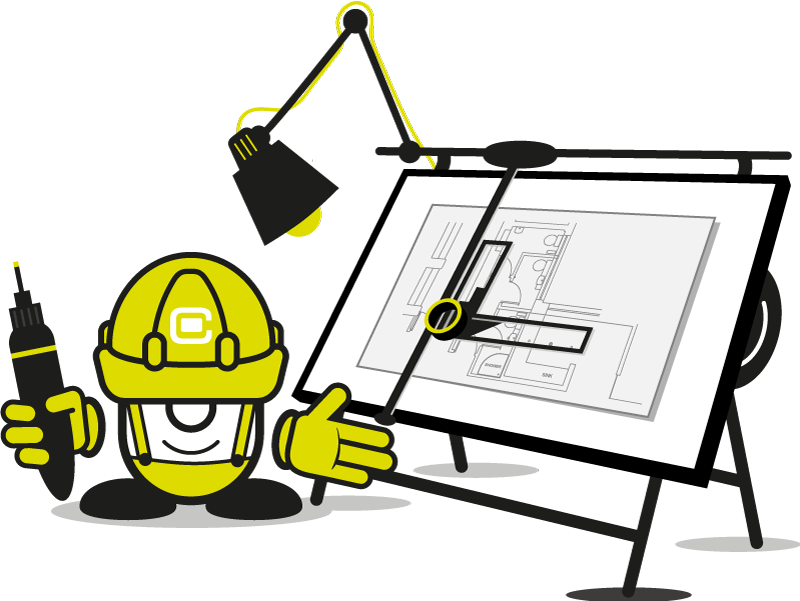 Research has found that open office spaces can reduce employee productivity by up to 20% – that’s staggering!  So, what’s the solution here?  Yep, you guessed it – partitioning systems!

Created around a 50mm aluminium section with interlocking honeycomb panels, composite partitioning Rugby is our most popular partitioning system as it’s lightweight. re-usable and flexible – and it comes with an entry level price tag!  You can have anything from solid panels to fully glazed partitions with encapsulated blinds.  Plus glazed or seamless glass sections with manifestations* can be incorporated into your partitioning design to create a more modern appearance – this is great for businesses wanting to make a strong visual impact.

*Manifestations – a treatment that can be applied to glass partitions (and any other large expanses of clear glass) in order to make the glass visible, preventing injury through collisions.

Incorporating partitioning into your Rugby commercial refurbishment can have numerous space-creating benefits including added privacy, less noise and better wellbeing among staff as distractions are mitigated in the workplace.

Open plan office spaces have proven very popular for businesses in recent years as they remove barriers and improve aesthetics whilst enabling flexible ways of working which, in turn, increases communication among the workforce.  That said, the team here at Cubex Contracts have seen all too often how groups working within the same open space can sometimes struggle to focus as they battle through the many distractions that an open plan workspace can bring.

Glazed partitioning in Rugby is a great way to implement privacy without losing the open space feel.  Manifestations can be used to create frosted sections to incorporate designs or logos into the partition, adding a degree of privacy whilst echoing company branding.

With natural light and low energy costs, glazed partitioning Rugby can be more costly to design and install than other partitioning systems as they are made to high specifications with style in mind… but we can’t deny that they do look fantastic!

Stud frame partitioning is a building method used for commercial projects that does not require load-bearing walls. A stud partition wall may be built with timber, metal, glass, brick, plaster slab or even concrete.

Jumbo stud is stronger, more durable and more secure than most partitioning systems (not surprising – the clue is in the name!) because of its metal framework, and it can be finished to resemble a plasterboard wall.

We provide Rugby business owners with various fit out services and office furniture is no exception.  In fact, our office furniture Rugby selection has something on offer for every style and budget.  Just click here to download our brochure and browse our range of contemporary office solutions today.

There are multiple options for the type of Rugby commercial partitioning that can be used to re-direct foot traffic and create a sleek workspace that boasts flexibility. You can install sliding, glazed, stud or composite.

Whatever your workspace needs, Cubex can help to find the best solution tailored to your requirements and budget.  Whether you want to create a visual impact or implement additional privacy and sound reduction with commercial partitioning solutions Rugby, we’re here to help from the design stage right through to installation, providing a thorough end-to-end solution.

Larsson wanted to maximise their new space as much as possible in order to increase their stock levels and ultimately enable them to fulfil orders for their customers quicker.

In line with a mezzanine floor they were also investigating workflow efficiencies with having their high turnover goods stored on the ground floor. 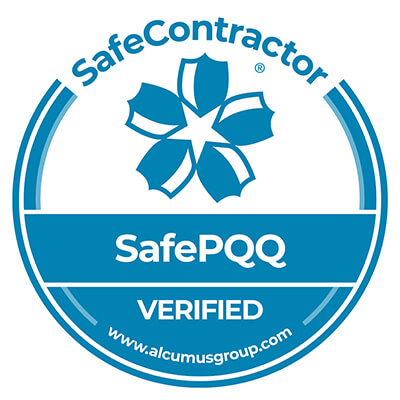